What's up, Putin, with Google in Russia? - enfotimes

What's up, Putin, with Google in Russia? 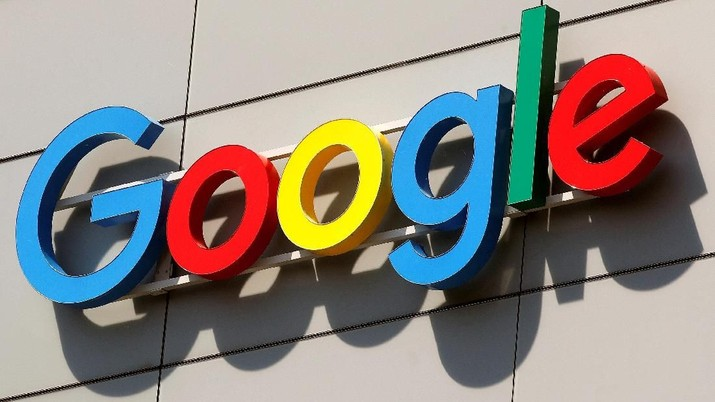 "The seizing of Google Russia bank accounts by Russian authorities has left our operations in Russia unable to operate," a Google spokeswoman stated. (20/6/2022).

Google services work in Russia. Google's office in Russia is shuttered, yet Search, Youtube, and Maps will still be utilized there.

Why Russia froze Google's accounts is unclear. Mashable asked the firm for clarification.

The Russian authorities accused Google of delivering fake war advertising. Google suspended all advertising in the nation after receiving the request.