Google News has returned to Spain. 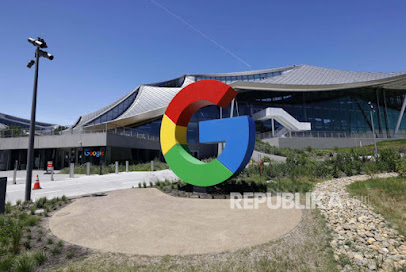 In order to celebrate its 20th anniversary and reflect shifting interests in journalism, Google News is undergoing a significant revamp.

According to Engadget, Google News has officially returned to Spain with the revamped website as of Wednesday, June 22, 2022. Prior to a regulation requiring publishers to be compensated for using their material, including headlines, Google discontinued local operations in December 2014.

The revamped website contributes to the Google News Initiative, a long-term effort to support newsrooms amid worries that access to high-quality journalism is being eroded by the internet. As a result, Google has begun accepting applications for the Global Journalism Equity Fund, which supports news for underrepresented and minorities.

The deadline for submitting an application is July 21. The tech giant also disclosed its first round of funding for the Data-Driven Reporting Project, which supports the neighborhood's data-intensive investigations, of $1 million USD.

Catching up on significant news articles is now given priority in the recently introduced News desktop upgrade. A particular emphasis is placed on local news in addition to headlines and individual recommendations. It's finally at the top of the page, and if one city isn't enough coverage, you may add other areas.

Additionally, the business is stepping up fact-checking. The original claim is now shown beside the headline on Google News, along with a fact check (from an outside source) that indicates whether or not the claim is accurate. You also don't become fixated on the subjects that Google selects.

To add, delete, or shuffle topics according to your preferences, click the "customize" option in your Topics.