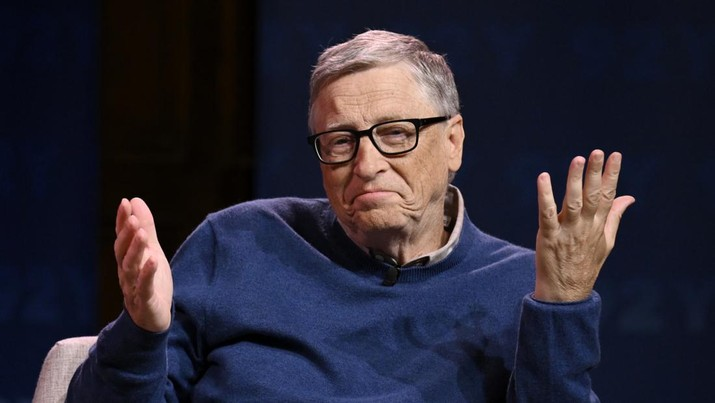 Bill and Melinda Gates have contributed billions to charity. Bill Gates has committed to give up his money and go off the list of the world's richest individuals.

According to the BBC, he started doing this again by declaring a $20 billion donation to his philanthropic organization.

The world's fourth-richest guy feels he must give back. Gates committed to give away his riches in 2010, but it has since increased.

Bill Gates' overall wealth is $118 billion, but that amount will reduce after his July gift to the Bill & Melinda Gates Foundation, a foundation he and his ex-wife created in 2000.

Gates stated the foundation will expand expenditure from $6 billion a year to $9 billion by 2026 owing to "global setbacks" including the Covid-19 epidemic, Ukraine, and climate change.

"I aim to leave nearly all my riches to the foundation," he stated. "I'll fall off the list of world's richest individuals."

"I must use my resources to reduce suffering and improve lives. I hope other wealthy people act now."

The Bill & Melinda Foundation fights Malaria, improves education, and improves sanitation in many countries. It possesses $49.8 billion in assets and is supported by billionaire Warren Buffett.

While the foundation has done well, others have voiced concerns about private corporations' ethics.

The foundation is the second-largest private donor to WHO, behind the US. Former President Trump's vow to remove US assistance raised concerns.